Mō Tātou | About the movement


There are many things that define New Zealanders and connect us to our home: and te reo Māori is one of them

Thanks to the determination of some incredible people, the revitalisation of te reo is a movement that continues to this day. From a petition arguing for te reo to be taught in schools to marches and a Waitangi Tribunal claim calling for it to become an official language in its own land. Children can now attend kōhanga and schools where te reo is the language of instruction. Whare wānanga, iwi radio and Māori Television are growing adult speakers of te reo. Normalising our language comes in many shapes and forms from hearing it on the radio, reading it in our newspapers and even just saying, “Kia ora” when we answer the phone. Last year a Colmar Brunton poll we commissioned told us that 8 in 10 of us see te reo as part of our national identity.

We are focused on growing 1 million speakers of te reo by 2040.

COVID-19 saw us cancel our language parades but that didn’t stop us from bringing people together.

We asked 1 million people to join us for a Māori Language Moment and more than 1 million answered our call.

Together we made history by creating the largest, single celebration of the Māori language in history. Never have so many people ever celebrated our language together at the same time.

Those who joined our Māori Language Moment at 12pm Monday 14 September also became part of a movement that began a generation ago. Those language champions who marched for te reo always had future generations in its sights and so do we. 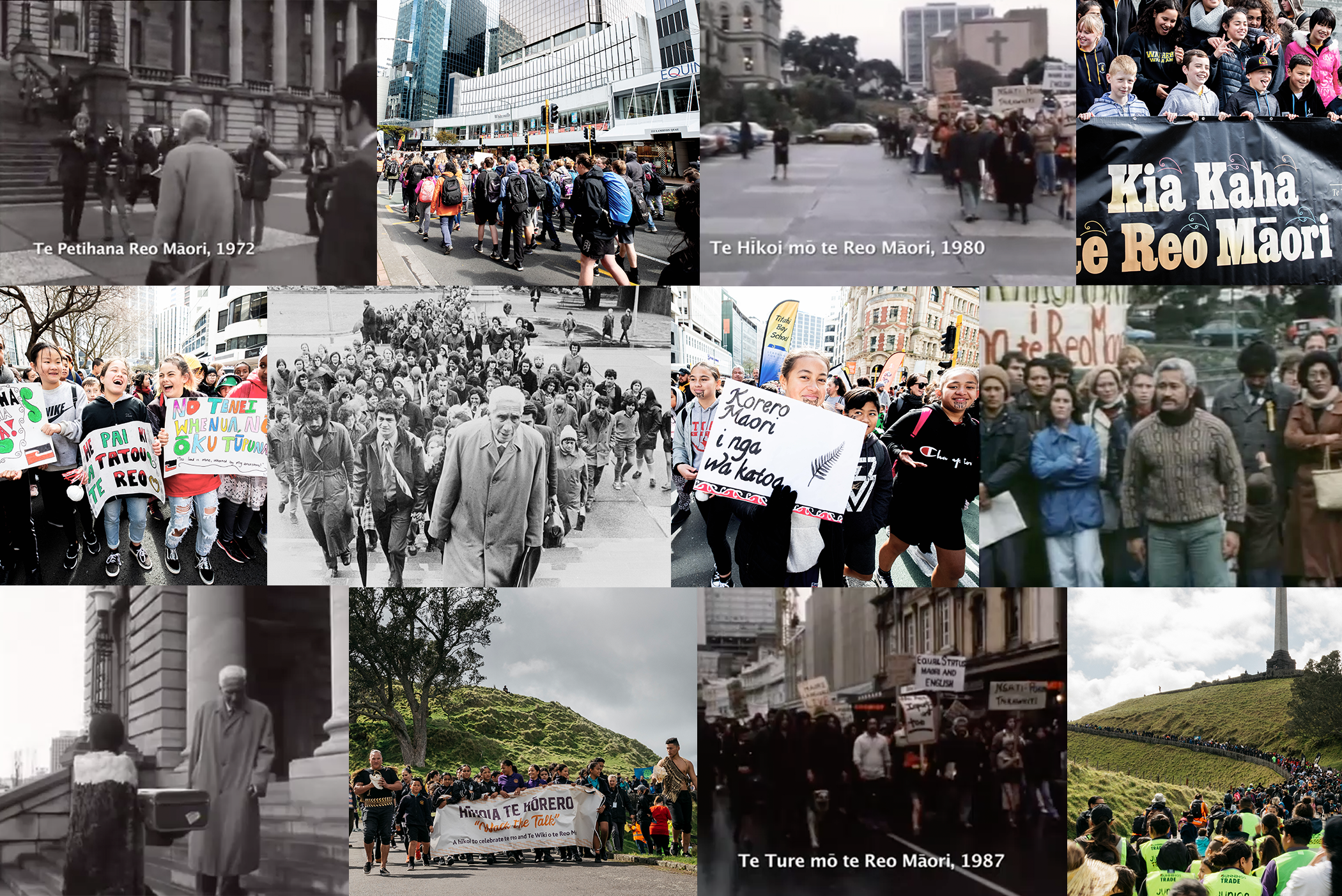 We remember those who championed te reo when it was socially and politically unacceptable to do so.

In 1972 a small group of language champions presented a petition to parliament from 30,000 New Zealanders asking the government to teach Māori language in schools. Ten years later Māori language champions marched to parliament again, calling for te reo to be made an official language in its own land. A powerful black and white photo shows their faces: solemn, serious and determined. Bystanders stare solemnly as they walk past. It’s a generation away from our Māori Language Week parades which last year saw thousands stream down our main streets. Led by children from all ethnic backgrounds and met by our Governor-General Dame Patsy Reddy, who was also our Māori Language Week Ambassador.

Following the Māori Language Treaty of Waitangi claim, te reo was declared an official language of New Zealand. This is how our organisation; the Māori Language Commission was established. It’s been a long journey but it’s one that hasn’t finished, and we are inviting all New Zealanders to join us.

This is an open invitation to celebrate and kōrero Māori for the whole year round.

How you do it is up to you: but sign up and send your ideas, plans, photos and videos in.

Be 1 in a million.
Honour the past, celebrate New Zealand’s language and prepare for our future. Together.
Kia kaha te reo Māori!
Kia kaha Aotearoa!

Spread the word on social media 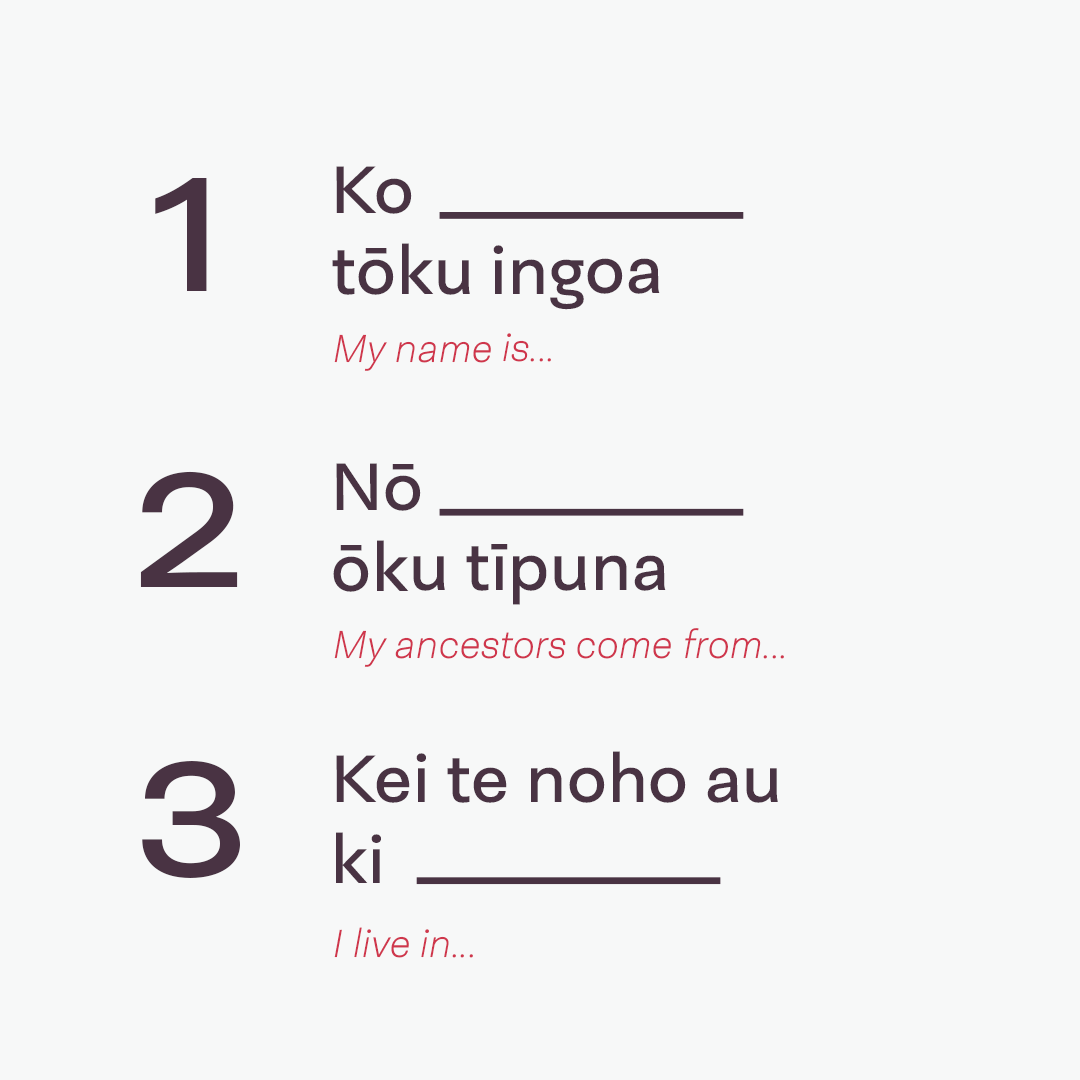 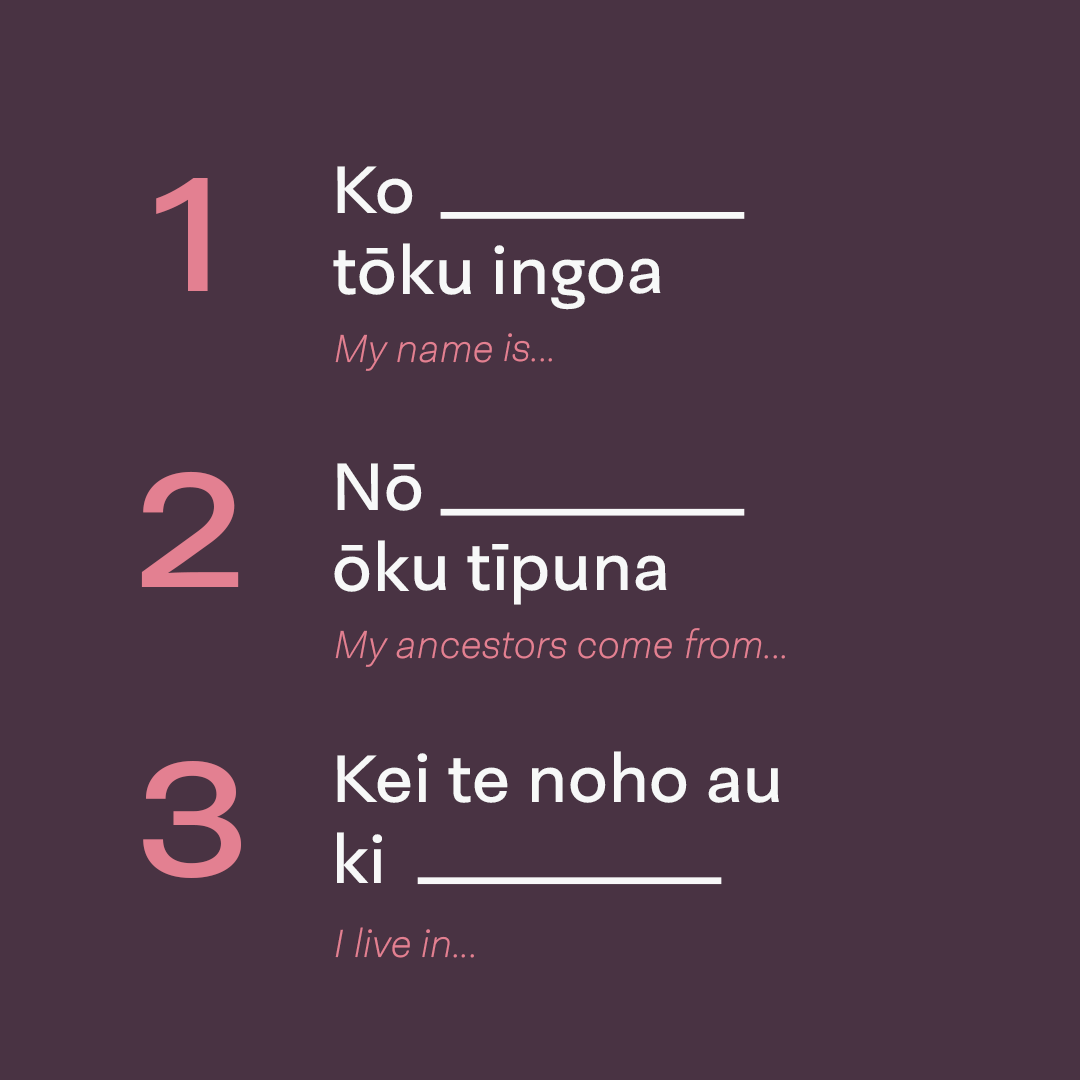 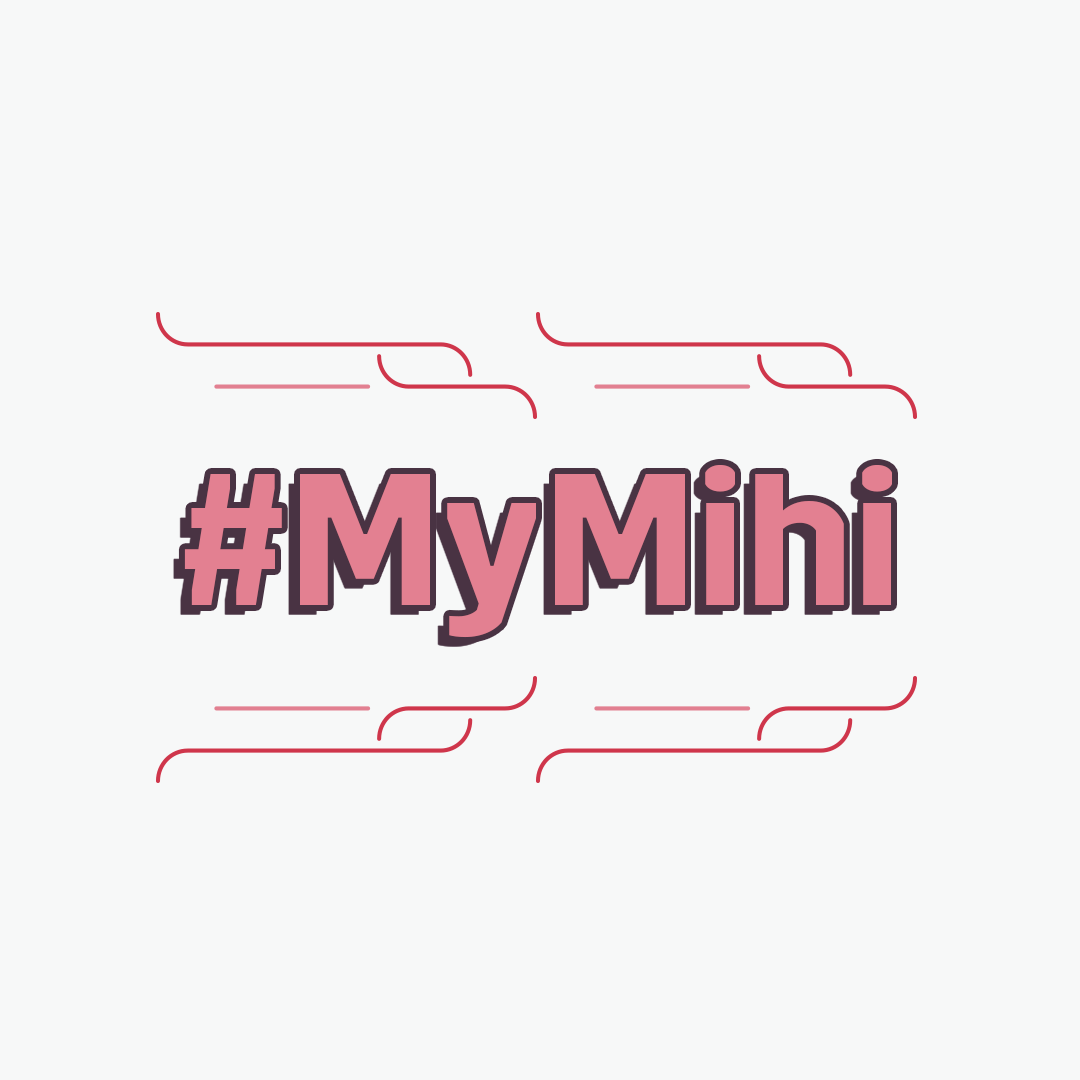