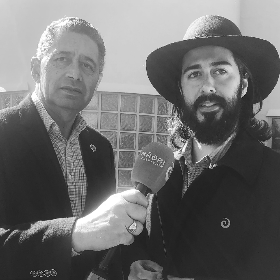 1972 the petition for Māori Language Day was delivered to parliament.

1972 the petition for Māori Language Day was delivered to parliament. Interviewed Pā about it today. He was there. He spoke about the prep that went on at the wharekai, the gathering of the 30,000 signatures beforehand, the vision of kaumātua Te Ouenuku Rene of Ngāti Toa. He spoke about how they, the broke Māori students, paid for the advertising in newspapers. He spoke about the ignorance of the newspapers who didn’t value their message, about the backlash they received. He spoke of how they had to contest for their cause to be heard and had to fight for it to be extended from Māori language day to Māori language week. I’ve been told these stories growing up, but every year I hear a little bit more and it adds more fuel to the fiery passion for Te Reo that burns inside my soul. For me this is more than just a week for my language to be recognised by the rest of Aotearoa. Let’s not forget the resistance that still exists. This is a reminder that while some New Zealanders have started to be more open minded about my language, we still have a very long way to go. Make the commitment real. To love Aotearoa is to love Te Reo, and to love Te Reo is to learn it and speak it. Kei te hunga e pīkoko ana ki tō tātau reo, mua te haere. #reomāori @reomaori
Share